The original Ford Escort: Famous to this day as a group 4 rally weapon, during the 1970s it was also a successful group 2 touring car. In the same way the Rothmans livery is closely associated with the stages of the World Rally Championship, the striking red, white and green Castrol branding is unmistakable on this Zakspeed ETCC replica. 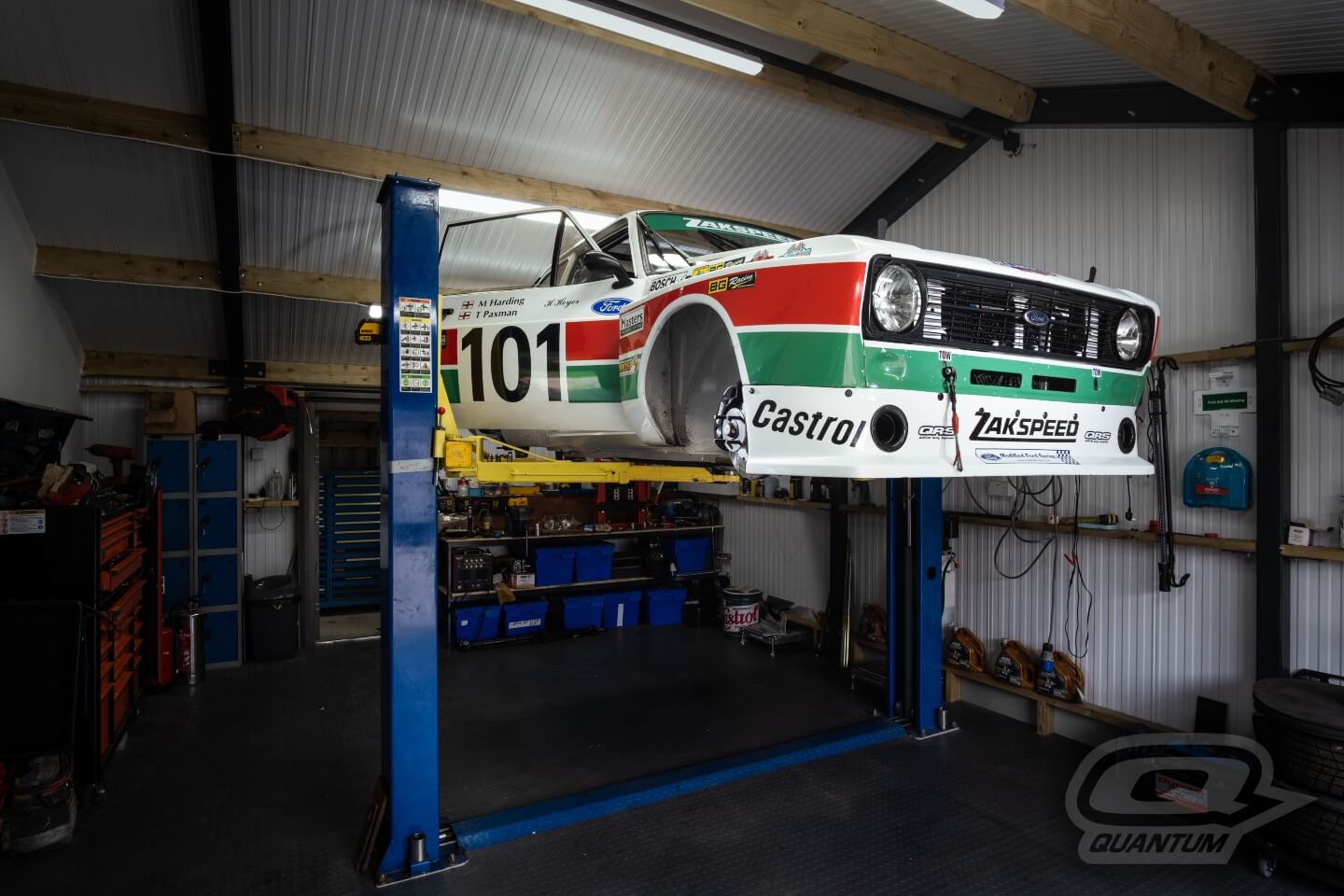 If you’ve seen any coverage of The Classic at Silverstone, you’re probably already familiar with Malcolm Harding’s car. A popular subject for photographers, not only is this particular Escort a fine replica—approved by none other than Mr Zakowski himself—it’s also one of the tidiest examples being used for competition. 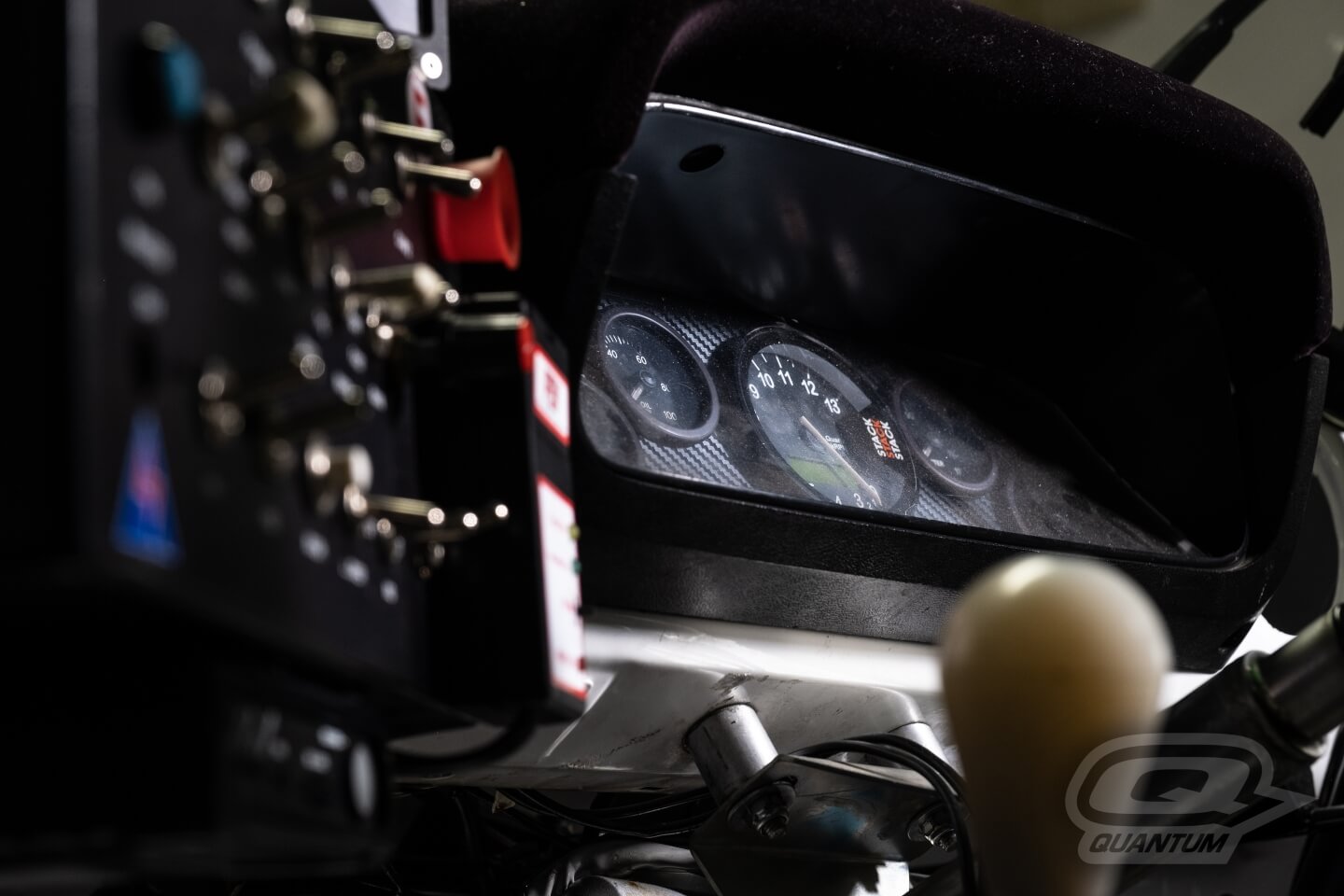 Malcolm has an eye for detail. The underneath of the car is no less clean than the top and an extraordinary amount of time has gone into developing the suspension. Regulations differ between events but in its current guise the Escort is sporting coilovers on all four corners. 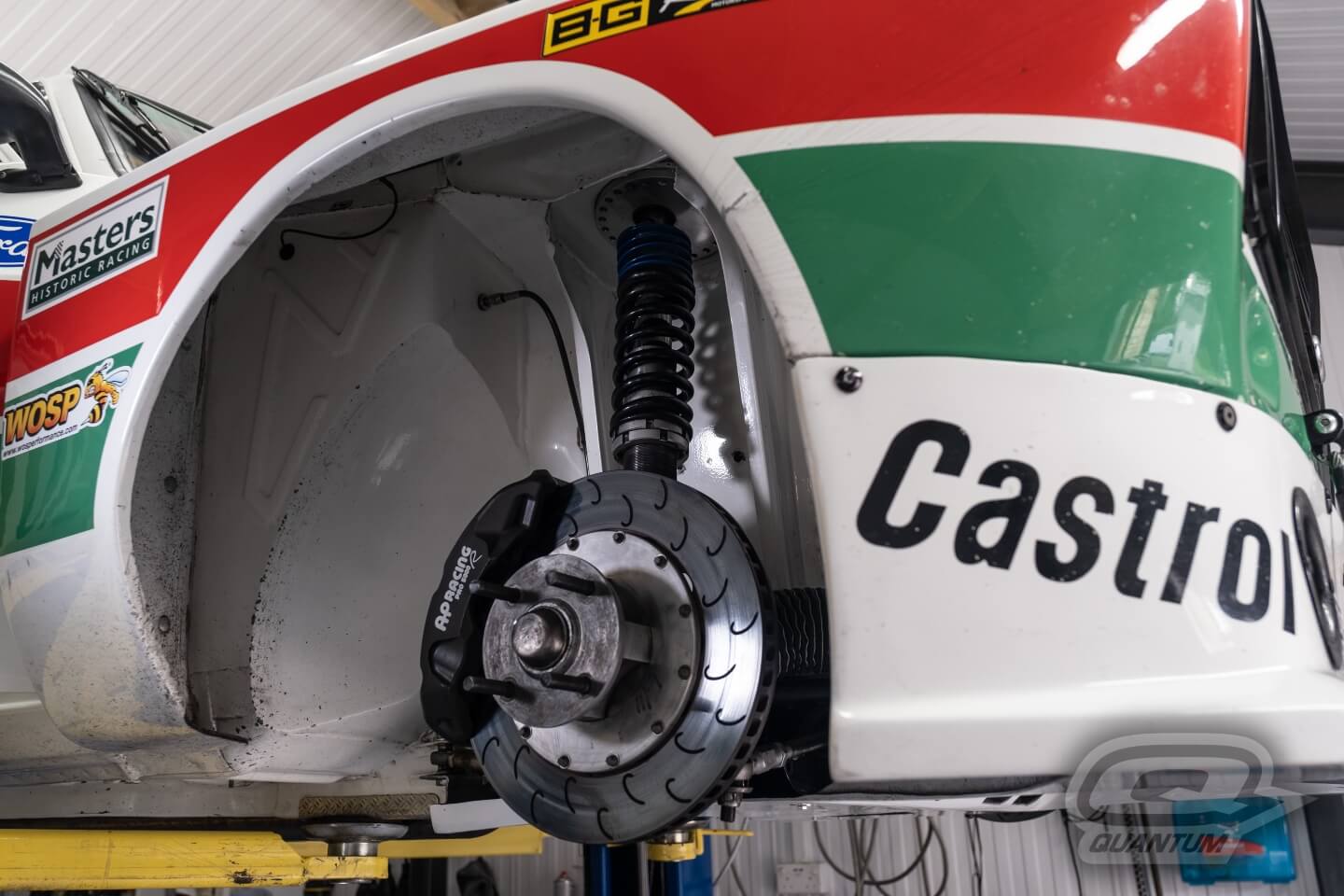 The front suspension uses Rix Engineering MacPherson strut cases paired with Quantum Racing 40mm strut inserts. The inverted MacPherson strut design offers improved rigidity over conventional struts and is available with one or two ways of adjustment, or no adjustment at all. 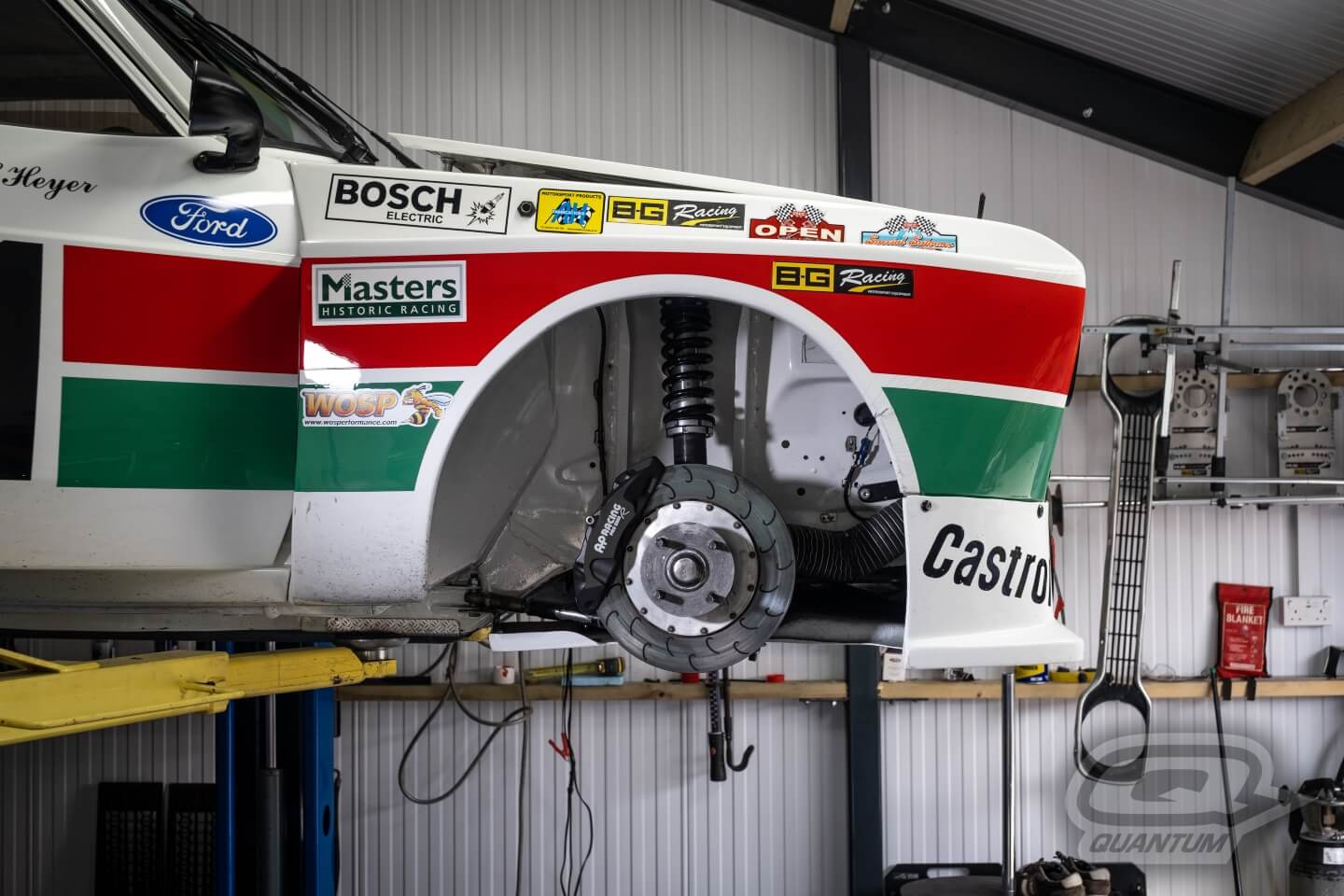 On the back, coilover dampers allow 2-¼ ID inch springs to be used, affording a greater range of spring rates to be used. 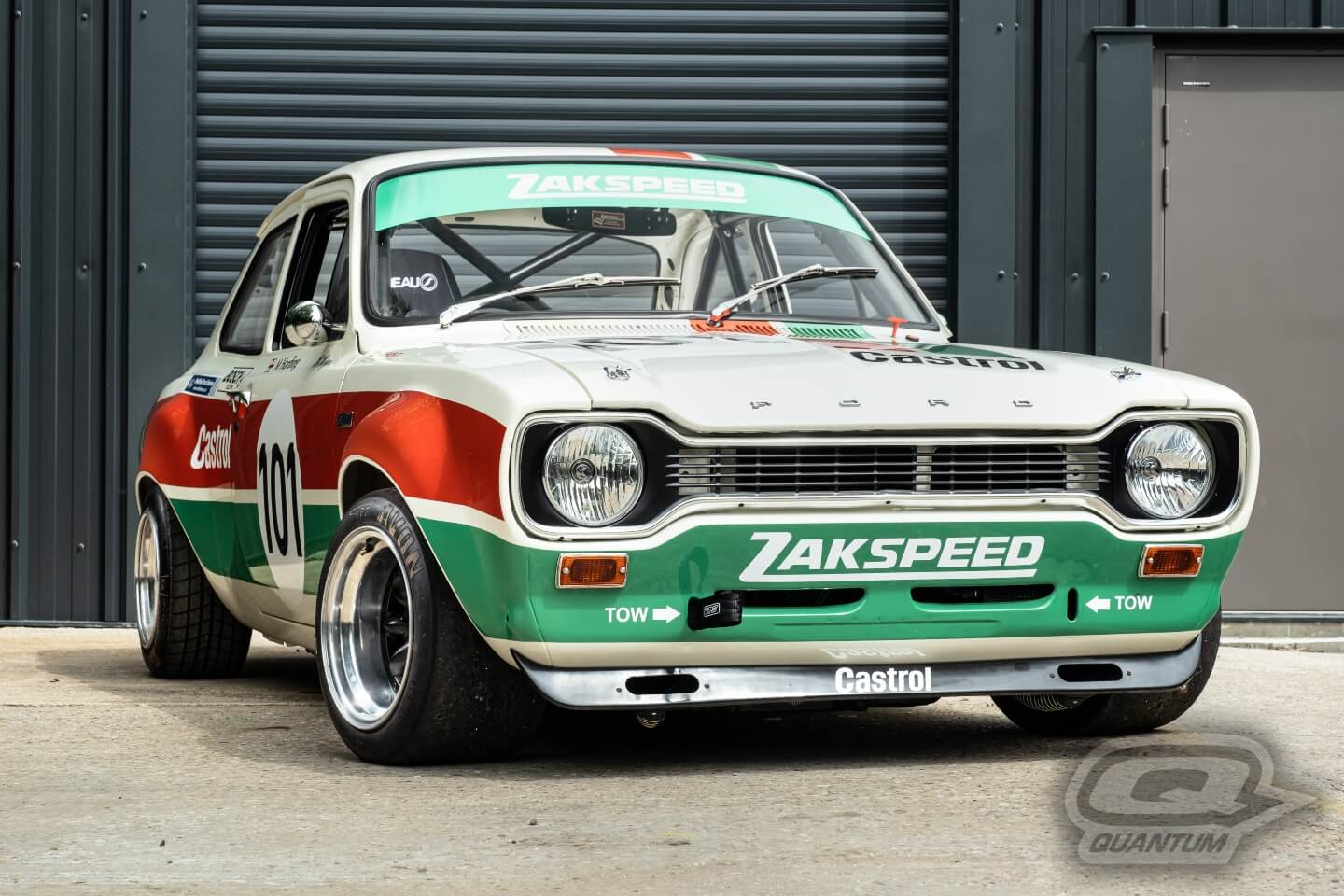 If one Castrol Escort is good, surely more are better? Malcolm also owns a Mk I Zakspeed replica, this one more closely adhering to the group 2 regulations. And even more so than the Mk II, it is in concours condition—almost too good to race! 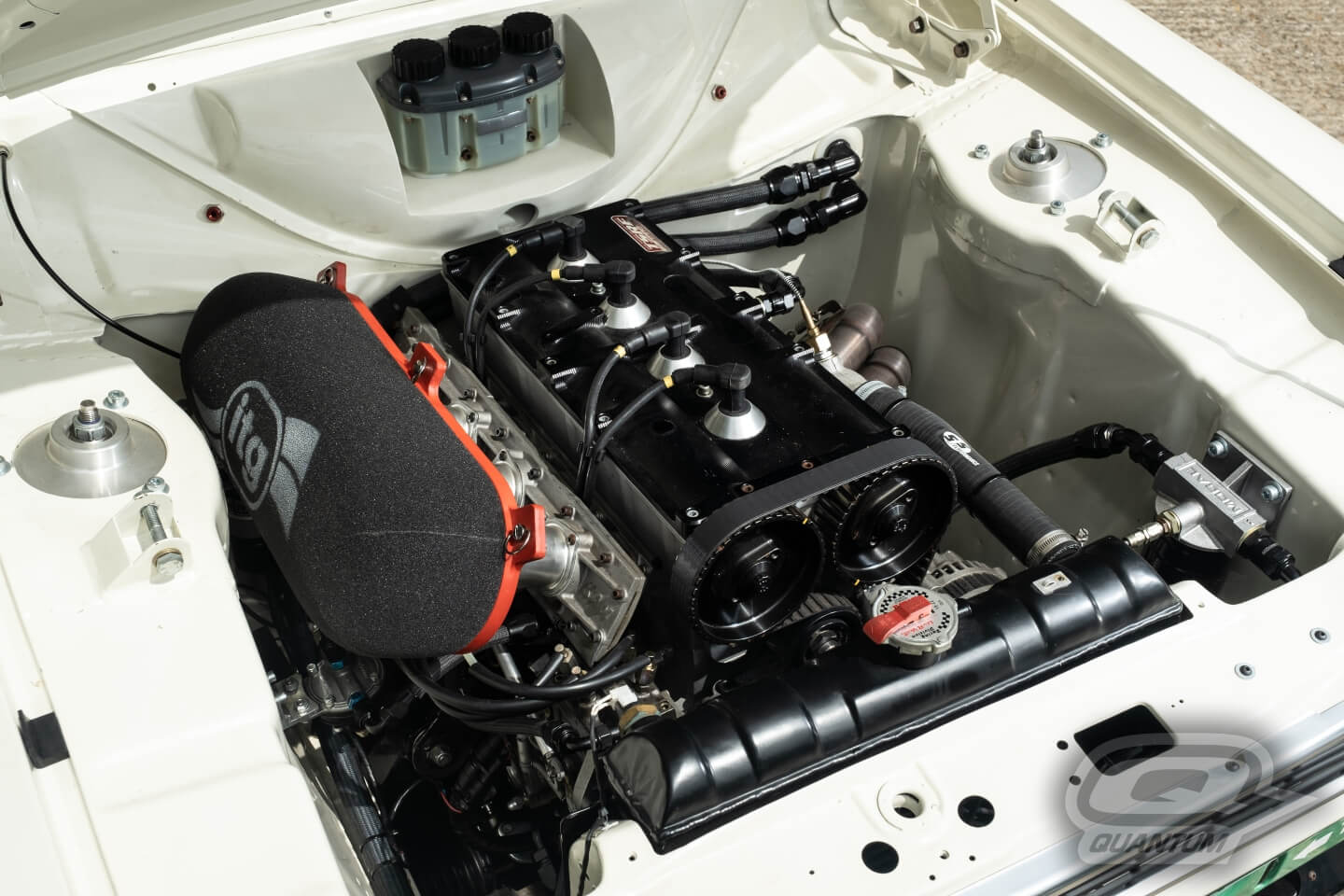 If you would like more information about the range of products that we offer for the rear wheel drive Ford Escort, contact us below. 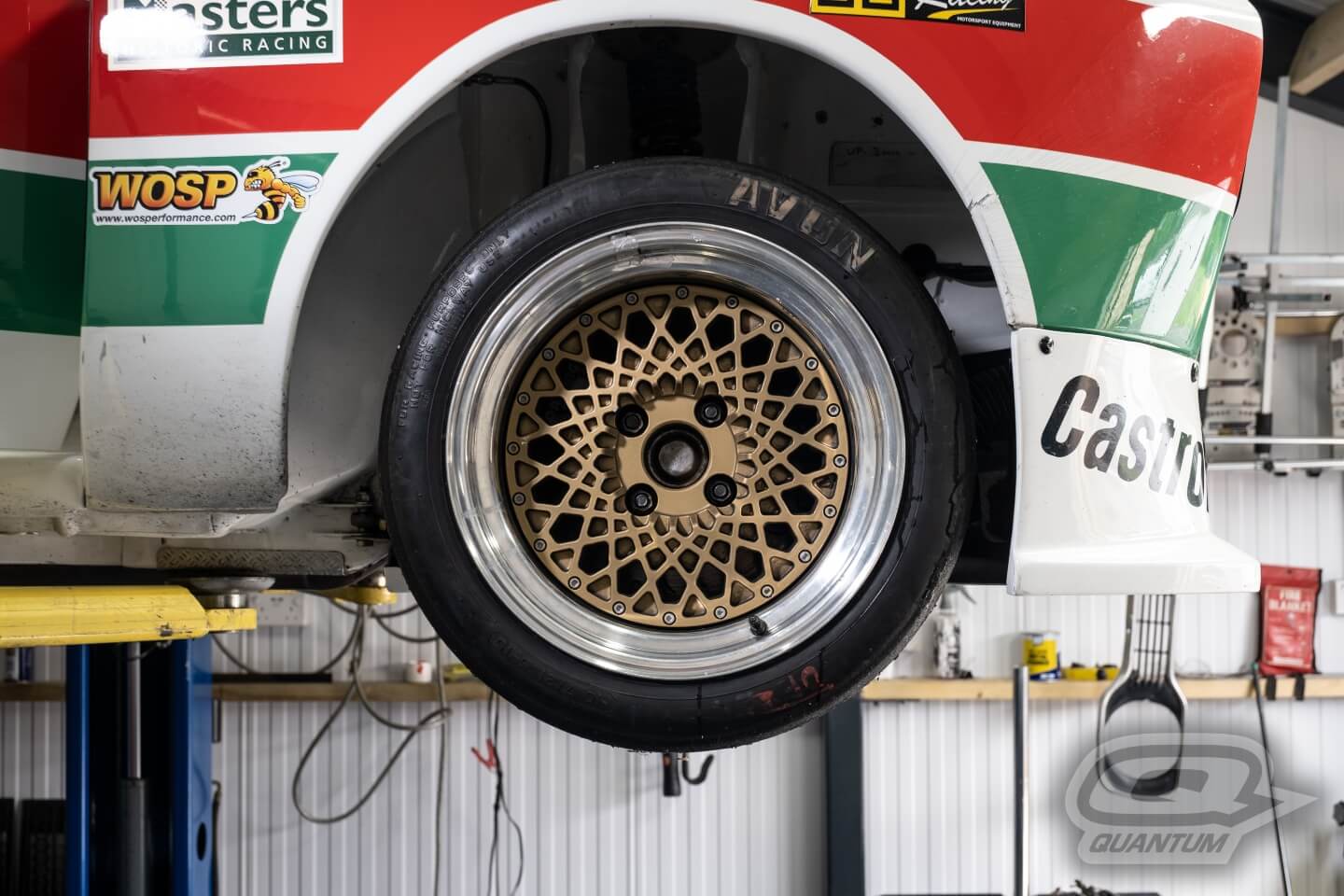 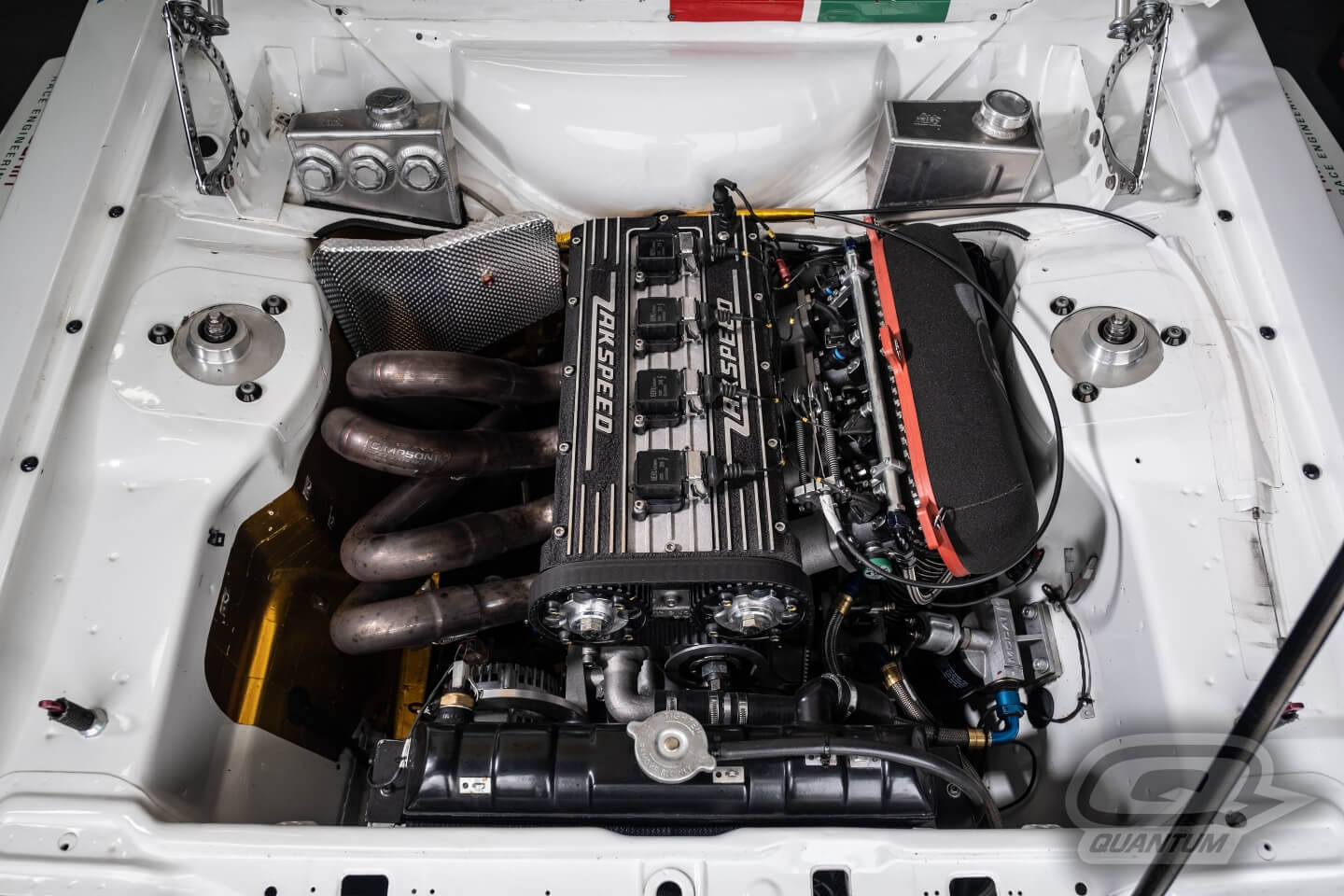 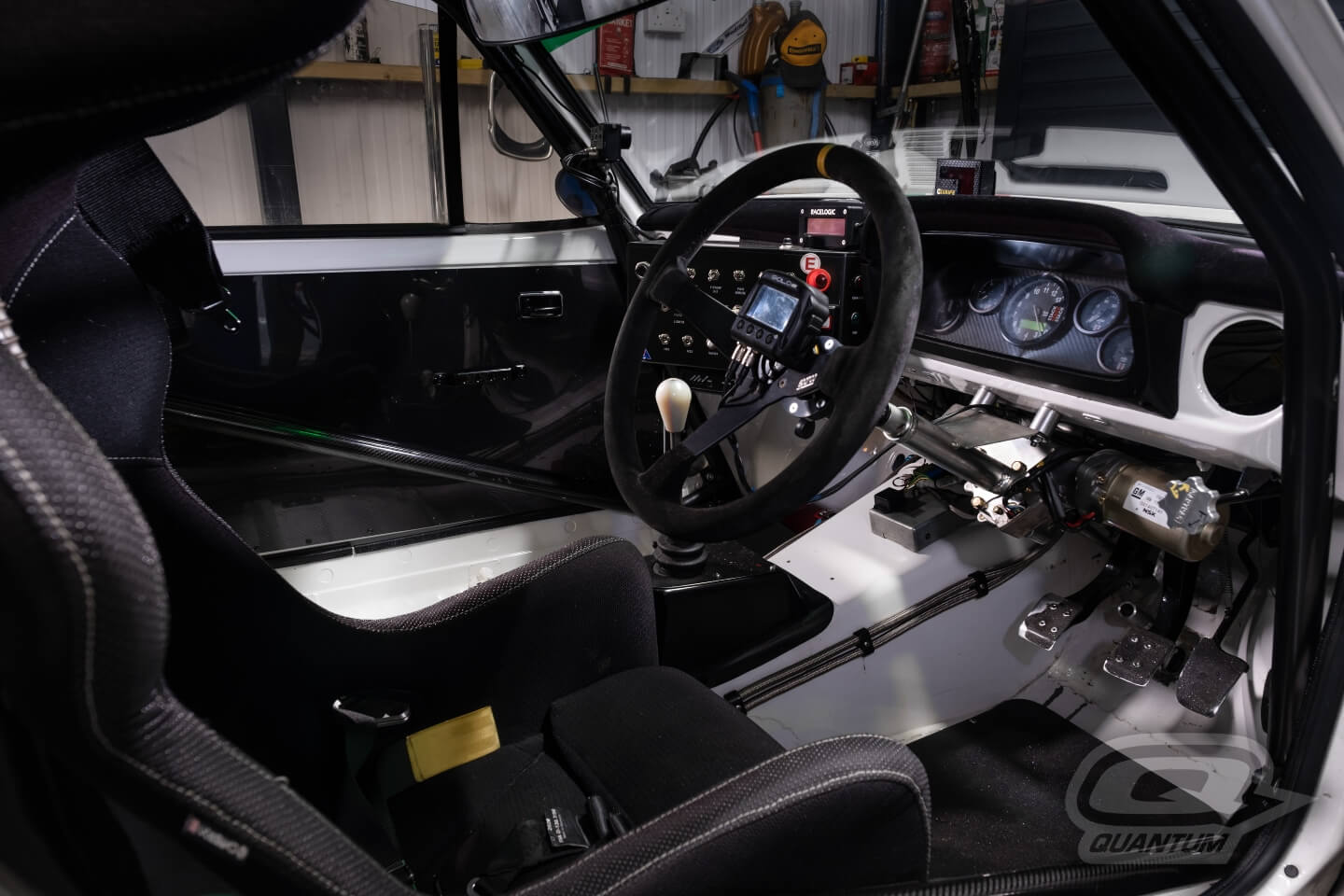 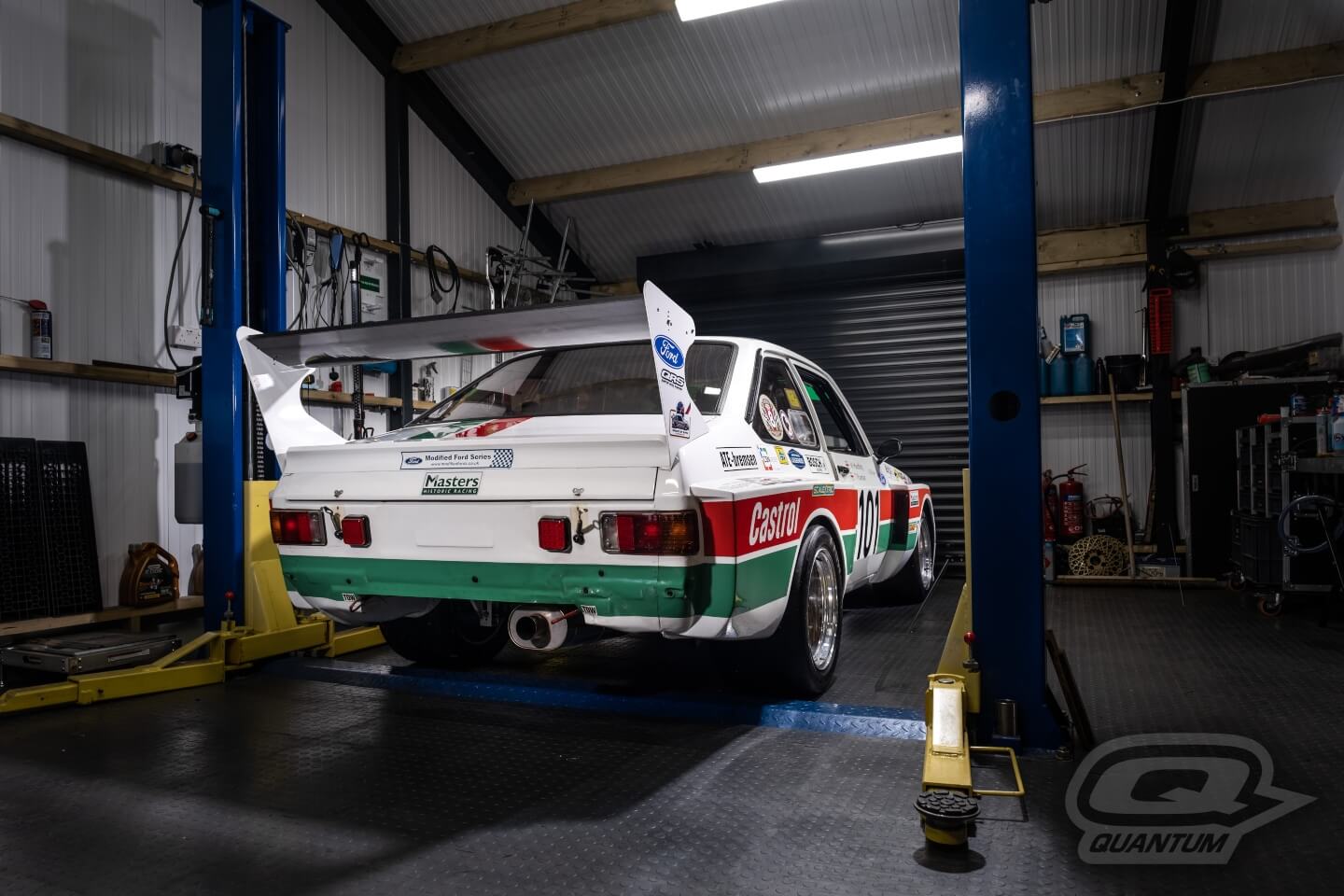 Through the 90s and 2000s,
the company has supplied teams in the:

This website uses cookies to improve your experience. We'll assume you're ok with this, but you can opt-out if you wish.
Cookie SettingsAccept All
Manage consent

This website uses cookies to improve your experience while you navigate through the website. Out of these, the cookies that are categorized as necessary are stored on your browser as they are essential for the working of basic functionalities of the website. We also use third-party cookies that help us analyze and understand how you use this website. These cookies will be stored in your browser only with your consent. You also have the option to opt-out of these cookies. But opting out of some of these cookies may affect your browsing experience.
Necessary Always Enabled
Necessary cookies are absolutely essential for the website to function properly. These cookies ensure basic functionalities and security features of the website, anonymously.
Non-Necessary
Any cookies that may not be particularly necessary for the website to function and is used specifically to collect user personal data via analytics, ads, other embedded contents are termed as non-necessary cookies. It is mandatory to procure user consent prior to running these cookies on your website.
SAVE & ACCEPT
Request a service online.
Not sure where to start? We’ll call you back!